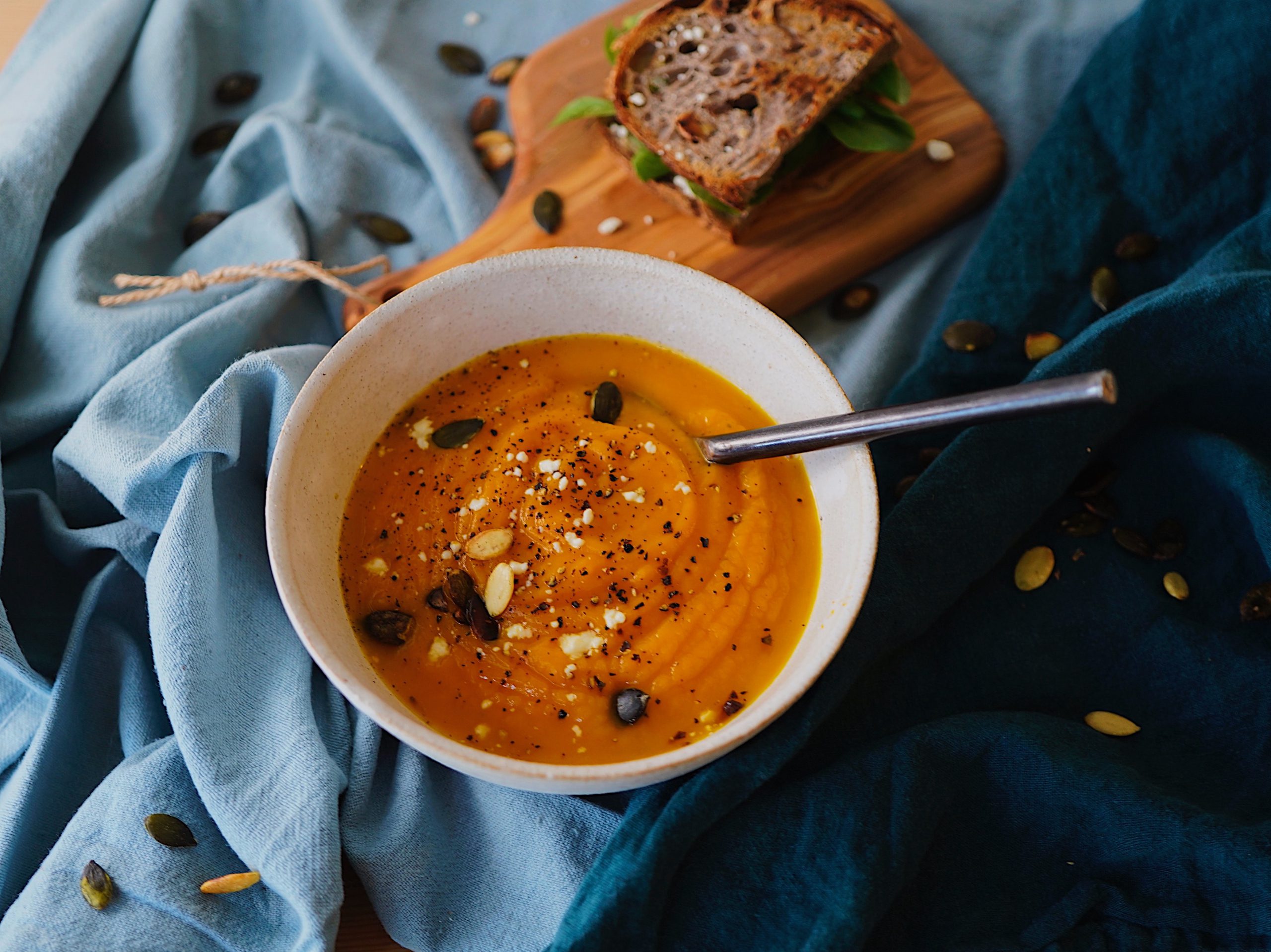 Chicken Tikka Masala – at home – on the couch – in 30 minutes. THIS IS HAPPENING.

It is everything you want tikka masala to be: packed with flavor, with just enough browned bits on your chicken to keep it interesting, tangy but also rich, with that signature bronze-orange tikka masala color. Scoop it up over hot rice with a shower of fresh cilantro and you are in tikka masala biz-ness.

Okay, you might have opinions about this, but personally I like to approach chicken tikka masala as a five ingredient recipe:

Let’s talk about the masala paste. In order to approach this as a five ingredient recipe, we need to establish that one of the “ingredients” is a MASALA PASTE with lots of fragrant and punchy and deeply flavored ingredients.

You make this masala paste once, it is done in about five minutes, and then it lives in your freezer so that forevermore you will have the ability to make this chicken tikka masala as a – you guessed it – quick, easy, five ingredient recipe.

So the first order of business here is making the masala paste. Today. Right now. End of story. One five minute batch of masala paste = many batches of this five ingredient CHICKEN TIKKA MASALA with hardly any thought or effort.

Step 2: Now that you are armed with masala paste, this is going to be shockingly easy. Marinate chicken with yogurt and masala paste.

Step 3: Brown your chicken. Here we’re showing it in an enameled pan, but with a few extra rounds of testing we’ve come to prefer a nonstick pan for this step. Take the chicken out.

Step 4: Add a little more masala paste + tomato sauce to the pan. There’s your sauce base. Now add chicken back in.

Step 5: Cream goes in sauce, sauce goes on rice, and all of it goes in mouth.

If you can, if you will, if you need good recipes that taste like your favorite Indian restaurant just came into your house, please make that masala paste which will transform into this sauce which will cover this chicken which makes the simplest chicken tikka masala happen in your life, in your very own home, on your very own couch in your very own sweats because HELLO.

Only the best for tikka masala.

This recipe is written to be done on the stovetop, but you could make it in the Instant Pot or a slow cooker for a more hands-off approach. I prefer the traditional stovetop version, but all ways are very delicious.

Check out the notes section of the recipe below for specific instructions for both!

Check out our video for how to make Chicken Tikka Masala:

Written by spices
Spices theme is designed to be adaptable to a wide range of websites, whether you’re running a food blog, recipe rating blog, launching a new food business. Featuring ample whitespace and google font with classic body text, it’s built to be beautiful on all screen sizes.

This website uses cookies to improve your experience while you navigate through the website. Out of these cookies, the cookies that are categorized as necessary are stored on your browser as they are essential for the working of basic functionalities of the website. We also use third-party cookies that help us analyze and understand how you use this website. These cookies will be stored in your browser only with your consent. You also have the option to opt-out of these cookies. But opting out of some of these cookies may have an effect on your browsing experience.
Necessary Always Enabled
Necessary cookies are absolutely essential for the website to function properly. This category only includes cookies that ensures basic functionalities and security features of the website. These cookies do not store any personal information.
Non-necessary
Any cookies that may not be particularly necessary for the website to function and is used specifically to collect user personal data via analytics, ads, other embedded contents are termed as non-necessary cookies. It is mandatory to procure user consent prior to running these cookies on your website.
SAVE & ACCEPT
wpDiscuz