Gilmore Girls: How Many Jobs Did Kirk Have 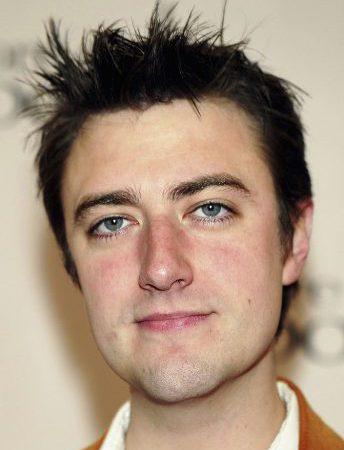 Home » Business » Gilmore Girls: How Many Jobs Did Kirk Have

Kirk Gleason was among the most eccentric of Stars Hollow’s residents. He also happened to be one of the busiest. Kirk didn’t have just one job at a time; instead, he had dozens. While he wasn’t particularly successful at most of them, his numerous jobs were a running joke during the series. So, just how many jobs did Kirk have?

How many jobs did Kirk Gleason have?

Over the course of seven seasons, Kirk held down 62 different jobs. Some of his gigs were short-lived or one-off projects, while others were much longer ventures. Fans who have viewed the series more than once may have noticed that Kirk seemed to work for a variety of different shops in Stars Hollow, as well as businesses that were never actually shown.

For example, Kirk worked for the Stars Hollow Alarm Company during the fourth season of the series. The business is never shown, and it is only ever mentioned in one episode. He also worked as a wood delivery driver in a single episode, and he sold mailboxes briefly for an unmentioned company. He also had long-standing jobs, though. He worked at the movie theater, the town arcade and the beauty supply shop throughout the run of the series.

Kirk believed in a gig economy

While Kirk seemed to enjoy some traditional employment, he was also heavily invested in a gig economy. In fact, Kirk had more one-off gigs than conventional jobs. Presumably, he was paid for each project he decided to undertake. He served as a maze guard, an event coordinator, a wrapping paper salesman, a pedicab driver, and a flyer distributor during the series.

Kirk may have been on to something. In fact, it seems like he was ahead of his time. According to Forbes, the concept of a gig economy was popularized in 2008, many years after Kirk took on his first gig. While he was often seen failing miserably at the roles he took on, he was successful enough to stash away enough money to buy the Twickham house.

What was his longest-held position?

While Kirk was seen in a variety of different employment activities, he was most often seen running the town’s movie theater. Kirk is shown taking care of everything from ticket sales to the concession stand in several episodes. He’s first seen working the theater in Season 1 of the series when Lorelai Gilmore and Max Medina have their first date.